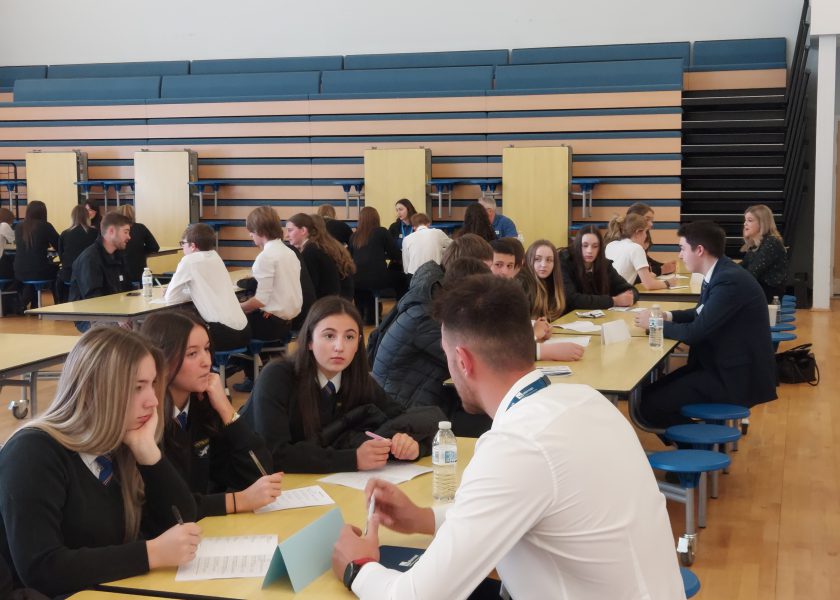 On the 29th April, Assistant Highways Engineer Jack Graham was invited to Whitburn CofE Academy to represent Waterman Aspen and civil engineers as a whole in front of Whitburns Year 10 scholars at their career speed dating morning.

The event involved a Q+A session with various groups of students and Jack answered questions such as “what do traffic engineers do?” and “who are Waterman Aspen?” and “what does it take to be successful in civil engineering?”.

Jack said he especially enjoyed highlighting to the students how every aspect of daily life has been touched by a civil engineer and it was great being able to use a real world example of the signalised crossing point which the children use outside of the school. Jack deals with these types of common infrastructure on a daily basis within his secondment at Durham County Council.

The students particularly took interest in the ability within Waterman Aspen to move between different secondments in order to continually progress and as some of the children quoted, “never get bored”!

Jack would like to express his thanks to Whitburn CofE academy for the opportunity to represent Waterman Aspen and civil engineering at the careers event and in particular it was fantastic for him to be able to revisit his old school and inspire the future generation of engineers. 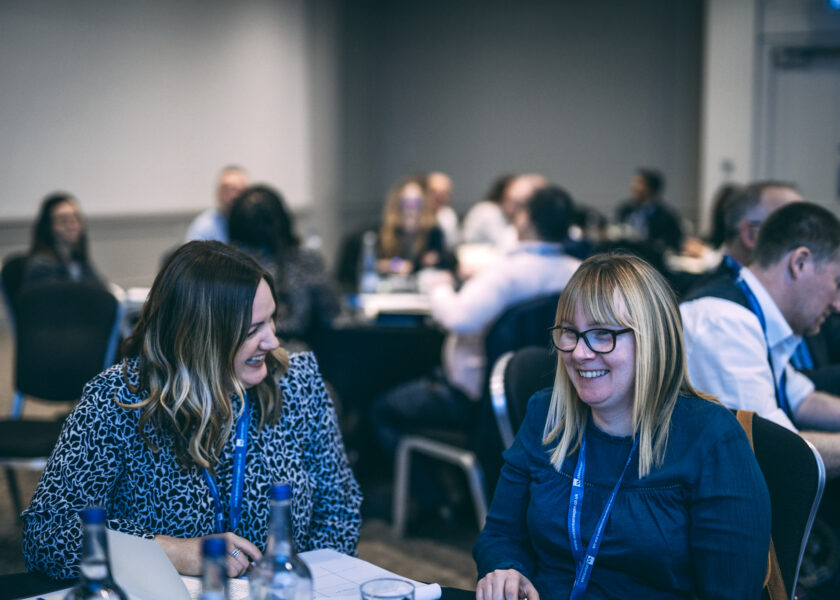 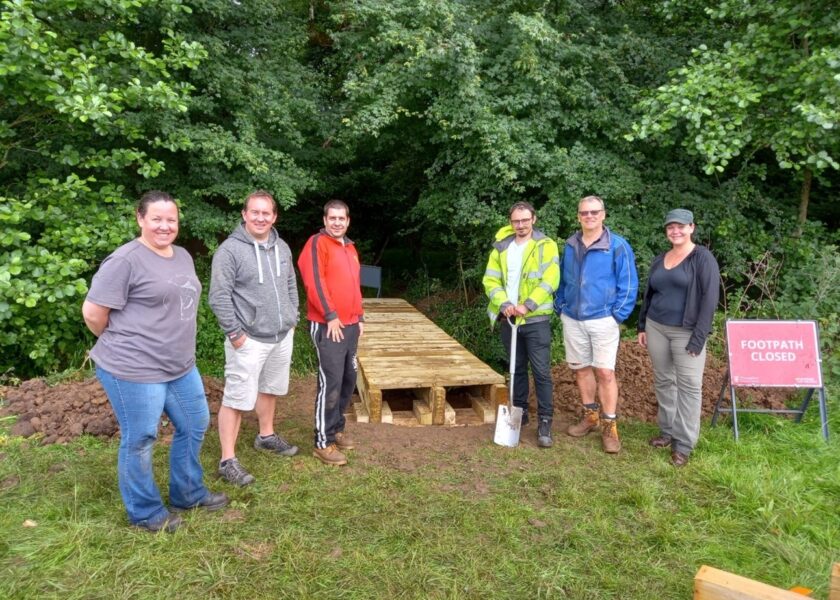 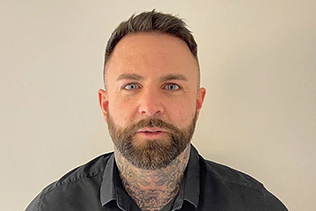